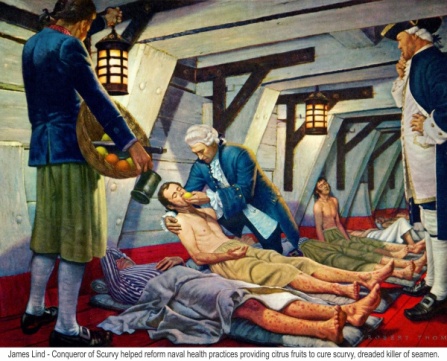 Scurvy is a disease resulting from a lack of Vitamin C.  Early onset symptoms include weakness, feeling tired and sore arms & legs.  Without treatment  it lends to low red blood cell count (reducing the oxygen carrying capacity to the muscles), gum disease and bleeding from the skin.  As scurvy worsens, it leads to poor wound healing, personality changes and finally death from infection or bleeding [Scurvy – Wikipedia]. 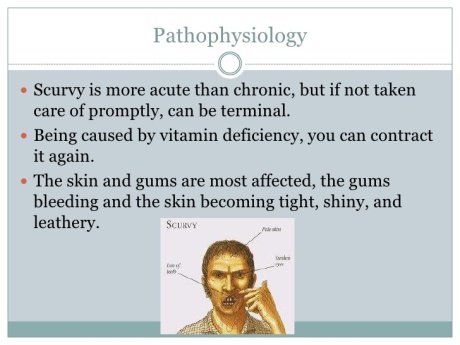 In this day and age of high-speed information sharing, we are not lacking in training smarter.  Also, any athlete with a half amount of common personal decency and its accompanied pride can turn their cap backwards, roll up their sleeves and work harder on occasion.  But what most are lacking is Vitamin C and not the dietary L-Ascorbic Acid most often found in dark-leafy greens, citrus fruits and yellow bell peppers.  But rather, i’m referring to “C” for consistency.  Every immature athlete thinks that there is a magic pill, a super supplement or piece of high technology that will hand them their goals and aspirations on a silver platter.  Then…it never fails that there’s a deflating of the balloon like 6 year olds’ letdowns when they open their birthday presents and see socks.  This same emotional decompression occurs when people realize exactly what it’ll take to be successful.  A consistent, systematic approach is the solid foundation for all sustainable and reliable achievement.  Consistency builds discipline, discipline forges grit and grit is at the core of gameness.  Nowadays this term is most often a descriptive trait of fighting dogs and roosters that are selectively bred and conditioned from to nurture its eagerness despite the threat of substantive injury.  Fighting animals displaying this trait can also be described as persevering, ready & willing, spirited, tenacious and high-motor.

In the hierarchy of performance training the 1st steps are “Education & Reeducation” of a comprehensive movement vocabulary, building blocks.  These then need to be pushed into “Integration” like the primary colors on a pallet that are mixed and swirled together to create new blended movements.

The final piece involves taking the basics what we’ve taught into automatic habits which are further challenged to ingrain “Replication”.  Being able to accurately reproduce what we’ve demonstrated once are the roots for reliability, which is the most sought-after ability for a teammate to develop.  Most people herald acts of bravado and heroism as something bigger and badder than they themselves could ever be.  But the irony exists in that heroism lives within the smallest of simple acts that can be done day to day.  For every glory that came with a game winning shot or throw or catch or kick or goal…there were unheralded teammates that, without fanfare, heroically did their jobs with reliability that was built with discipline of consistently accomplishing the smallest of acts.  So be sure to get your daily recommended dose of Vitamin C you: 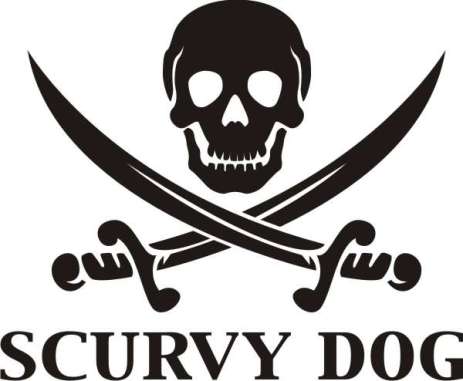 To subscribe to our on-line training template, visit us at: “Train Heroically with S3 by raph ruiz”: [https://marketplace.trainheroic.com/#/team/Ruiz-Team-1441051043].  You can get your own Cordio2 resisted breathers at: [http://www.cordio2.com#oid=23623_2127]…and please share with anyone and everyone who needs a bit more ‘ASAP’ (Accelerated Skills Acquisition Programming) in their training. 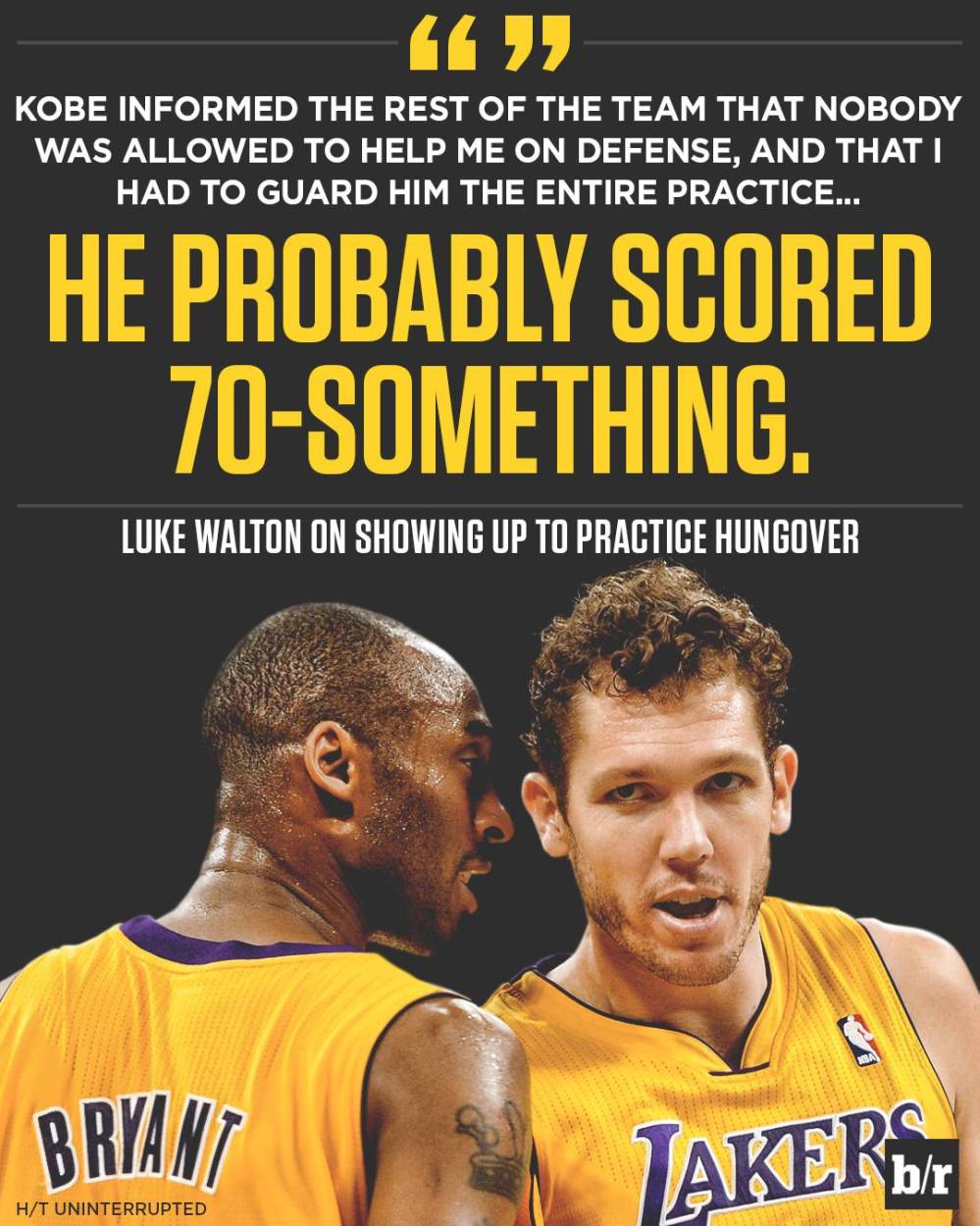 Strong, effective leadership and its requisite responsibility to develop team accountability is never an easy road. Most do not posses the long term understanding of the cause & effect of even the simplest of day-to-day actions. Many do not have the level of EQ (Emotional Quotient) needed to feel the ebb & flow of momentum shifts which are fundamentally crucial to consistently winning at high levels. Few have the presence and command to demand change from the ones who they will ultimately, in turn, rely upon. Then and only then does all of that have to be gift wrapped into a bullet-proof package by someone who is willing to put themselves on the line by leading from the front, by leading by example.